If his West Memphis Blue Devils defeat Jacksonville in the Class 5A state title game in Hot Springs, it is believed he will become the first person in history to win a state championship as a player and as a coach at the same school.

After scouring record books and checking with veteran sports writers around the state, every effort shows that Brown would indeed be the first person to pull off that accomplishment.

Walter Woodie, former sports writer for the Southwest Times-Record in Fort Smith and now an archivist for the Arkansas Activities Association, said that it is likely that West Memphis' coach would be the first.

Brown was a junior star for the 1990-91 Blue Devils, who captured the Class AAAA state championship. The tournament was played at the old Devil Dome.

That was back in the days of the Overall Tournament, which was disbanded in 1992. The 1990-91 Blue Devils also won the Overall, which pitted the state champions from all classifications in order to declare one state champion.

The Blue Devil head coach also had his shot to claim this distinction in 2018 when his team faced Jonesboro in the Class 6A state title game, but the Hurricane pulled off a 55-49 win over West Memphis.

Brown said he'd never thought of the distinction until it was presented to him Thursday morning.

"It would be real special," said Brown. "It's still definitely about the kids. I'm just so excited for this opportunity again. But if it happens, how sweet would that be?"

Former West Memphis boys basketball coach Bill Terwilliger won a state championship as a player at Fort Smith Northside and then won two state titles as a coach for the Blue Devils. 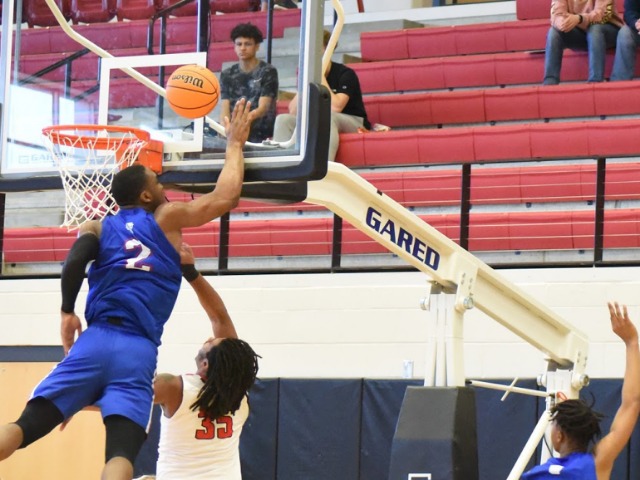